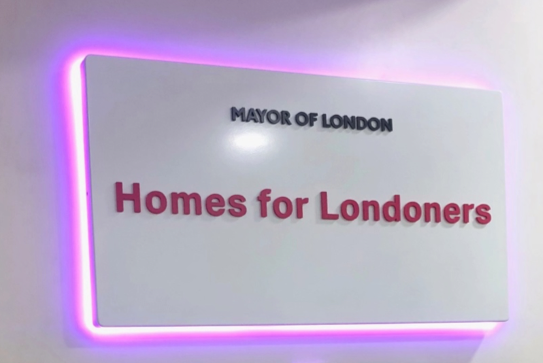 This year, I’m one of the elected officer’s that you can all talk to about housing. I’m really excited to let you all know, that in the first week of term, I was given the opportunity, along with Ayah, to meet with Sadiq Khan’s housing team.

This was a meeting to consult London Citizens on landlord Selective Licensing. This is a way for us to be able check who those unreliable and ‘rogue’ landlords are and help not only students, but the community as a whole, on how they can avoid them. We are working alongside a local grassroots organisation called Citizens UK in order to achieve Selective Licensing to ensure the best housing experience for Middlesex University students.

This meeting took place in the Mayor of London’s ‘Homes for Londoners’ office, the meeting lasted one hour and we spoke in depth of why Selective Licensing is important to London citizens. As your representatives of Middlesex University, we were able to ask a few questions. Below are a couple that you might find interesting to read about. It was within this meeting that we were informed that Middlesex University has one of the biggest departments teaching Environmental Health, which we are very proud of! Because of this, it was suggested that Barnet should find it much easier than other areas to recruit people onto this campaign. 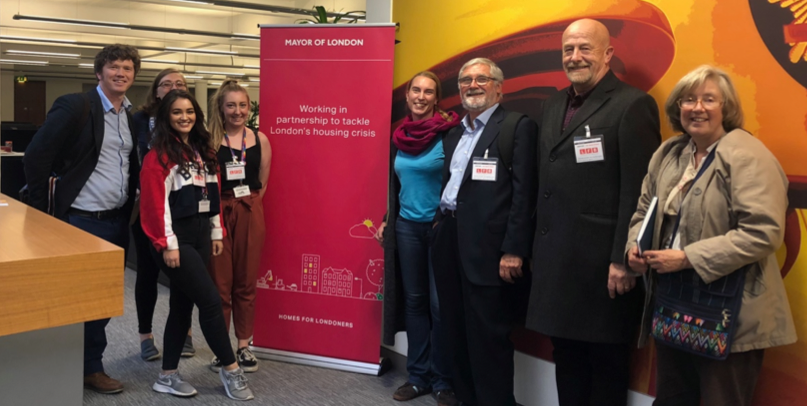 What did we ask?

Q - ‘Will the offset cost of Landlord Licensing have an impact on affordability?’ – this was asked as we know that affordability of housing is a big issue for our students.

A – No, for the Mayor of London, it’s not a choice between an affordable home and a safe one.

Q – ‘Are there any plans for a standardised licensing scheme across Boroughs?’ We asked this as we know that our students come from many other borough’s  outside of Barnet.

A – At the minute, no. We’re focusing more on encouraging the local authorities to use the resources that they currently have available. [We were then informed that certain London Boroughs were poorly enforced in terms of housing licensing, and this is something that needed more focus]

What are the next steps?

We’ll be arranging another meeting with Counsellor Cornelius to talk about the meeting further. Last years’ Sabbatical Officers  had a strong relationship with him, and because of that we know that he wanted to prioritise Selective Licensing in Barnet.

We were also advised to start some conversations with central government to progress our campaign, so watch this space!

Have you been affected by housing? Feel free to contact me and tell me your story and I can relay these onto future meetings.