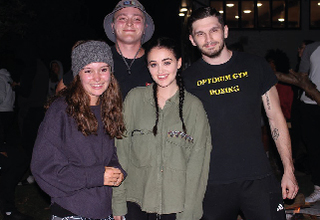 Why I Signed Up

I signed up to the student residential because I wanted to find out more about the MDXSU and all the things it stands for, largely because I’m currently interning for them during my second year at Middlesex and felt it would be really beneficial for me to learn more about the SU and become better equipped for my role in the team,

I’d rather not bore you with the story of how I managed to find a sleeping bag I haven’t used since primary school, so I’ll just get right into the thick of it. What the student residential offered was an amazing opportunity for student leaders at Middlesex University to learn more about their students’ union and how they can get more involved during their time at Middlesex, this included learning about the different campaigns the Student Officers will be working on for the upcoming academic year and meeting all the other people that represent the different societies at the university. The trip also offered students the chance to make new friends and take part in outdoor activities that were organised and overseen by the Scouts team that operate out of Gilwell Park, these varied from rock climbing to kayaking, or if you’re not the outdoorsy type some arts and craft activities were also available, so there was definitely something for everyone to get stuck into!

The workshops held by the Student Officers and the staff of the MDXSU were incredibly fun but also very informative and empowering, as it gave me a chance to learn about a lot of topics I was admittedly very uneducated about, so taking part in these workshops has definitely equipped me with the knowledge to talk about things I would never have known about before I attended the residential. Taking part in these workshops also gave me the chance to learn about the different perspectives people have on specific subjects, perspectives that were influenced by where and how they were raised, for example one student told me about the story of how they fled their war stricken home country to find a better life in the UK. I found this very enlightening as it gave me a new perspective on a lot of topics that people don’t often talk about, so being able to talk about these topics in a judgement free environment was (I feel) very helpful to a lot of the people who attended. 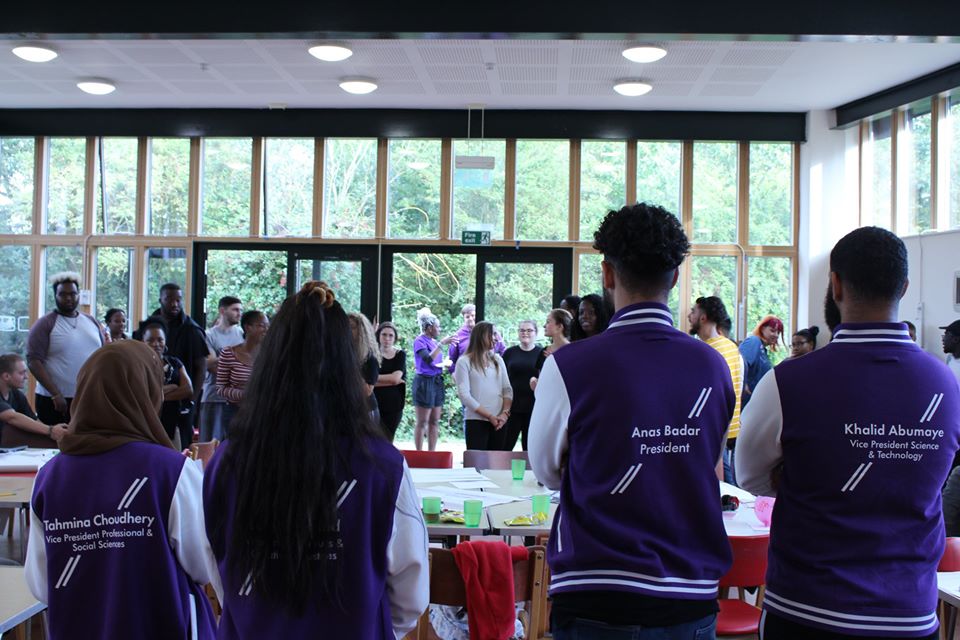 A huge part of the residential is taking part in the activities that are available throughout our stay, there were loads to choose from but ultimately I decided to go for the rock climbing, why? Self-redemption. Let me explain... The year was 2008, I was in Year 6 attending my end of year school trip after a spectacular performance in my SATS tests, I was feeling good. Kayaking? Smashed it. Arts N Crafts? Completed it mate. “Nothing can stop the K-Train" my young, naïve, 11 years old mind kept repeating, I was ready for anything PGL could throw at me, or so I thought. The fateful day came where I was tasked with climbing a wall, only using rocks to aid me, my confidence was high, but the wall was higher. I got strapped into my harness and got into position, but as I got 2 feet up the wall something dawned on me, “This is kinda high isn’t it?”, long story short I froze in fear and got escorted down the wall, I was defeated. Fast forward to the present day and I was ready to tackle this old foe once again.. As I was getting strapped into my harness I was giving myself a small pep talk, I refused to let the past repeat itself. 1 minute later and I was at the top of the wall with my head held high, and I know it might sound crazy, but I’m sure I took on the form of a spider monkey for a split second. If this doesn’t get you pumped to sign up for the next Student Leader Residential, I don’t know what will! 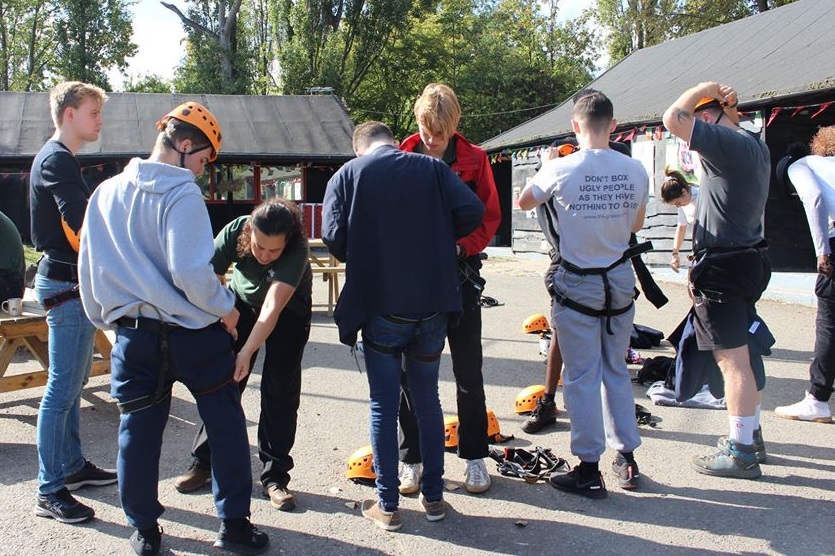 When we weren’t taking part in workshops or climbing walls, we got the chance to hang out with each other and socialise a little bit more. This included playing a big game of rounders on the field during the day and having a dance by the bonfire on the last night before we headed home the following morning. These were great opportunities for all the different groups of people from different backgrounds to chill out with each other and just have a good time! It showed everyone that we’re all not so different after all and we can all get along and have fun with each other if the opportunity presented itself, which in my opinion is such a beneficial outlook to have not just in a casual setting, but in the professional world as well, so even while we were all having fun we were all gaining valuable skills to use the in the real world aswell. 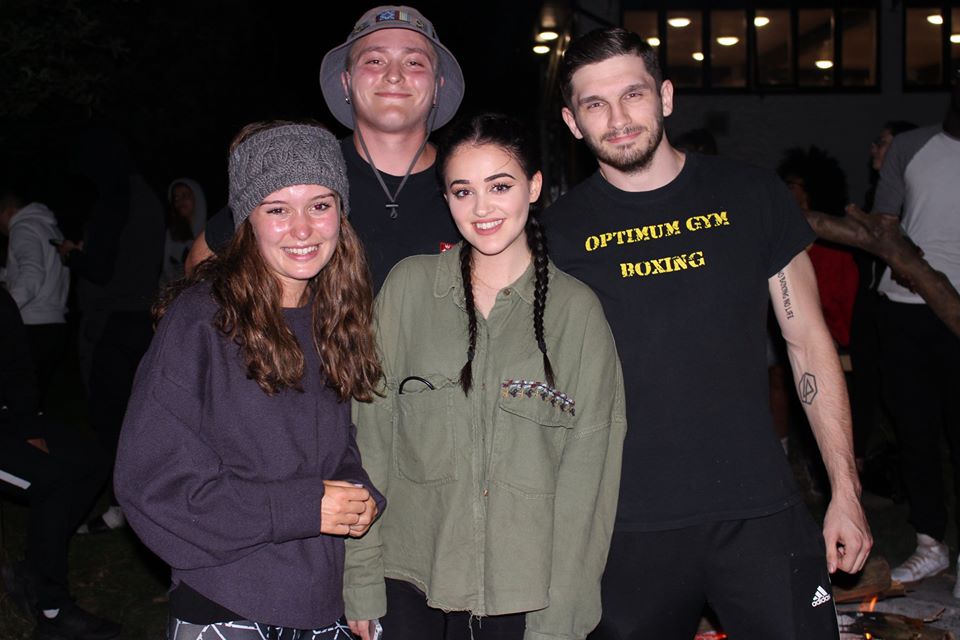 Here’s a couple of quotes from other students who also attended the residential:

"When you attend a Student's Residential, that's when you realize how amazing the Middlesex community really is. I've been one of those students that are virtually involved with every single event/activity around campus, but nothing came close to this experience. As an international student, it was the first time I truly saw unity and harmony go so well among such diverse backgrounds"

"I decided to take part in the three day residential trip because of combination of reasons pretty much.

1. I wanted to take a break from my normal life for a bit of a mini getaway and have more social life.
2. To take part and enjoy the activities that were taking place and

3. the most obvious and important of all, meeting new people and having fun with them.

While I was there, I have met pretty much everybody there, we had so much fun and laughter and to me they are very amazing people, especially when there were times that I went through some unwanted moments both the staff and other students checked if I am okay and that's what I personally call the meaning of having people around you.  All being said, the residential trip was in fact worth it and hope to do it again." 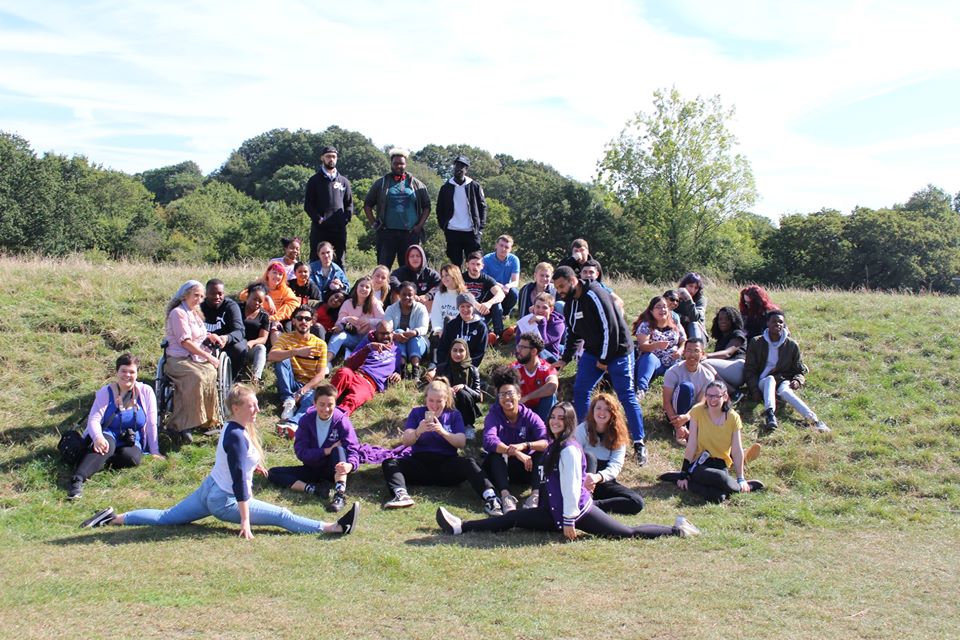 All in all the Student Leaders Residential was a very educational and rewarding experience that I’d definitely recommend to any student of the university! Thank you to all the staff involved that made it such an enjoyable experience! 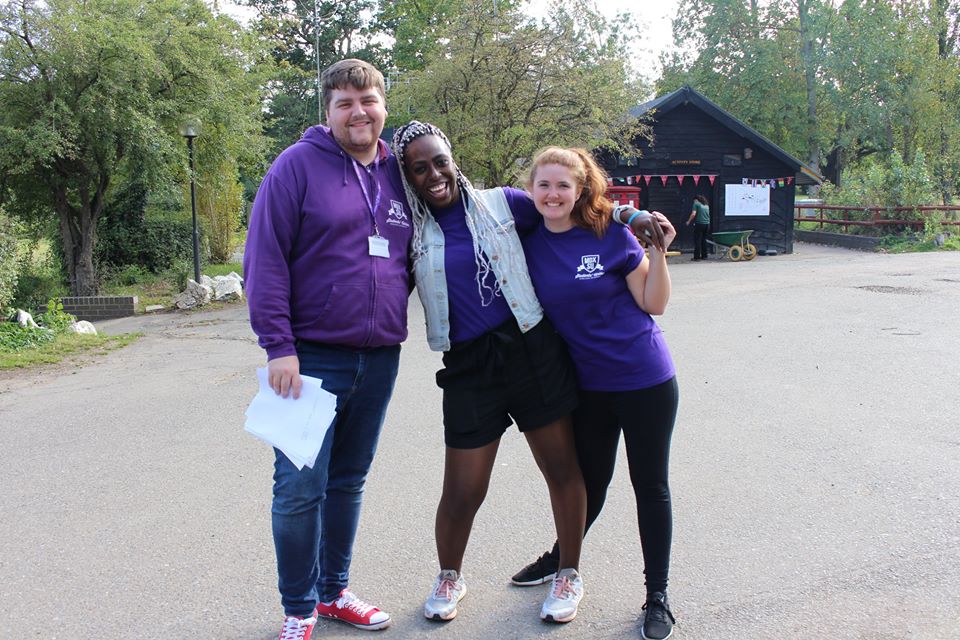