To be a woman is to be human 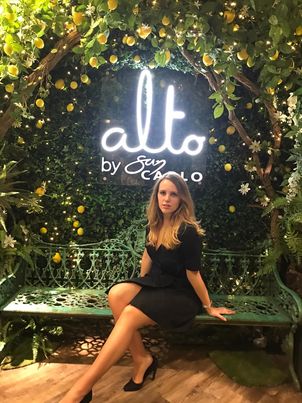 What does it mean to be a women? To keep it simple, to be a women is to be human. However, women have never truly been seen as equal throughout history (at least in most cases), and we have had to fight for our place in society.

International Women’s Day celebrates the power of being women (this included anyone that identifies as such). Women have fought, throughout centuries, through the patriarchal system that we still live in, and are still fighting for equality. With each day we are one step closer to it. Equality in pay, equality in justice, equality in life.

There have been countless women throughout history that we have barely been taught about but are now being recognised by their amazing work. Many that come into my mind, such as Frida Kahlo, Bessie Coleman, Ada Lovelace, Marsha P. Johnson, Marie Curie, pioneers in what they did and for that they changed the world. And I do not have enough words to include every single woman that has shaped this world, otherwise the list would be endless. Today we also have now a day pioneers that are still fighting for equality such as Malala Yousafzai, Alice Walker, Chimamanda Ngozi Adichie, Laverne Cox, an so many others. Women have always been at the epic-centre of education and world renown historical events, however, most of them only get recognition for their work many years later, some even having their work stolen by their male peers. Something interested to be considered is that what is known to be the first novel was written by a woman (Murasaki Shikibu), as well as the first university being founded by a woman, Fatima Al-Fihri. This is why we celebrate International Women’s Day. This is to give the chance for so many women that have been wronged throughout time to be celebrated and recognized, as well as inspire young woman into becoming whoever they want to be and to fight for their right.

Woman are stigmatized for their emotions, their outer body image, their work professionalism, their use of language, and for their menstrual cycles. In many countries, women don’t have control over their health, their education, their right as a human being. This is what we fight for every day. We fight for the chance of equality, and the chance to be recognised for who we are.

We thrive in the power of working together for a better future, both men and women alike.  We shouldn’t be celebrating Women one day out of the whole year, we should be celebrating them every day. We all know someone that we love that is a women, either being our mothers, siblings, friends or even just our idols.

Now you ask me, what do I like about being a woman? And I reply, what is there not to like? Being a woman has help me understand who I am. I’ve learnt to love to challenge myself, and always try my best. Of dedicating myself to the things I enjoy. Of surrounding myself with people that support me, and that I can support too. Of loving and be loved. As a woman, I’m thankful that I get to have the life I have.

To be a women, is to fight, to be acknowledged, to feel everything, to cry, to laugh and to love. To be a woman is to be human. 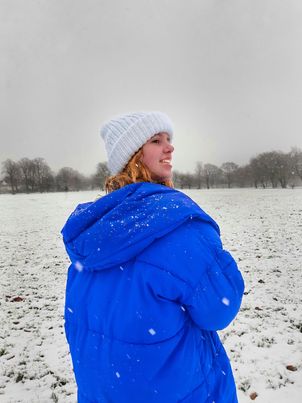 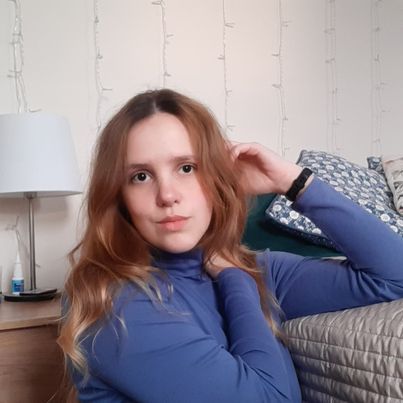