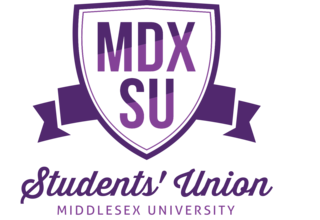 Student Leaders from across the organisation, such as Student Voice Leaders, Student Group Leaders and Liberation Leaders, came along to have their say on the future of MDXSU’s democratic structures, to quiz the full-time student officers, and to vote on some policies submitted by students.

As Rahma was unable to be with us at Conference, Vice Presidents Lucy Holland and Erica Ramos, along with President Ayah Benberna, opened the conference by giving us a verbal update on what they have been up to since they took office, and what they are looking forward to the most.

If you weren’t able to be there on the evening itself, you’re still in luck, as the speeches were recorded, and you can watch them below.

Check back here for a video of the speeches, coming soon!

Conference attendees voted on two policies that were submitted by students through the Ideas for Change tool. Using this tool, any student can submit what they want to see changed at Middlesex University and you can have the chance to present your idea at the next conference in February.

The two ideas up for debate this time were:

As both policies passed at conference, these will now be taken to the next MDXSU Executive Committee meeting on Monday 10th December to be reviewed by your elected full-time officers and School Voice Leaders. 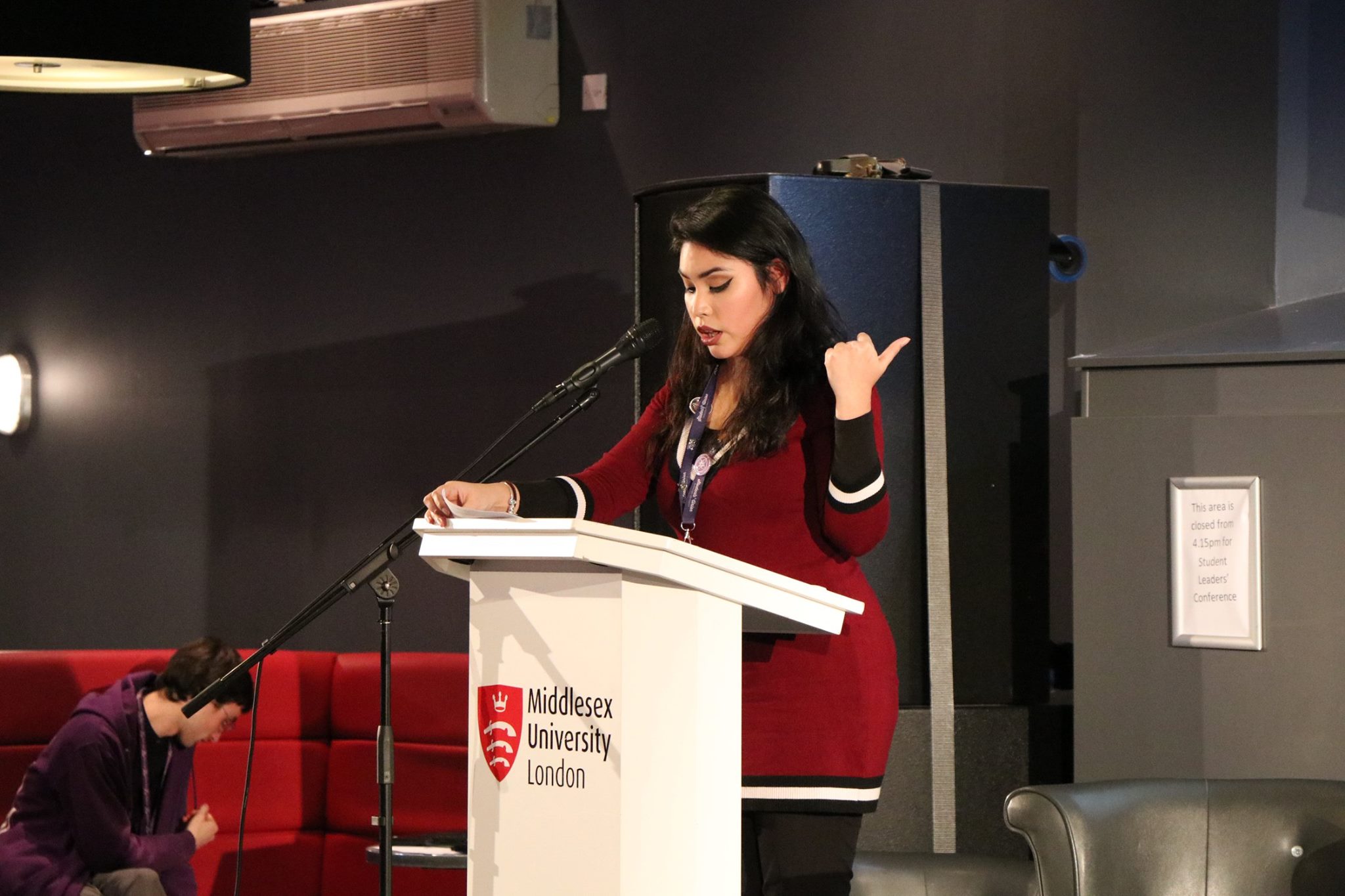 Vice President Erica Ramos spoke to students about MDXSU’s Democracy Review, which looks at decisions are made and student representation. This followed on from the workshops at the last Student Leaders’ Conference, where student leaders from across MDXSU told us how they want to be represented, and a student survey.

Erica’s presented findings to students, and students then discussed in groups the five key principles that have been developed from our research. If you want to find out more about the research, or the next steps, check out the Democracy Review page, or contact StudentVoice@mdx.ac.uk.

Candidates for the NUS National Conference delegation took to stage to tell students why they would make a good representative of Middlesex students.

Each year, MDXSU sends students to various conferences run by NUS to make change for students on a national scale. These students are elected to their delegate positions each year, and you can see the results of the election here.

The next Student Leaders’ Conference will be held in February 2019, so make sure you look out for the invitation and book your places!