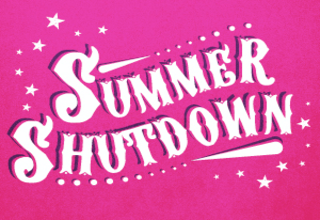 With less than a week until Summer Shutdown, we wanted to update you on what's in store!

The event will kick off at 8pm on Wednesday 15 May, featuring unlimited rides on the dodgems and helter skelter as part of your ticket, plus plenty of freebies up for grabs from our fairground stalls.

We'll also got live DJ sets until 3am, including a headline set from Yasser ( BBC 1Xtra, Asian Network). If you fancy a change of scene, there's also our three-channel silent disco, featuring your favourite genres as voted for by you!

If you need some dancing fuel, the Summer Shutdown site includes three bars, as well as a food court - with kebabs from Berlin Doner and jerk from FoodJunkee - plus candyfloss in MDX House from SugarPuf. Plus, if you're an Early Bird ticket holder (limited tickets remaining), you'll get a free drink! A tropical cocktail of white rum, spiced rum, coconut essence and pineapple, or a refreshing mocktail version if you prefer. 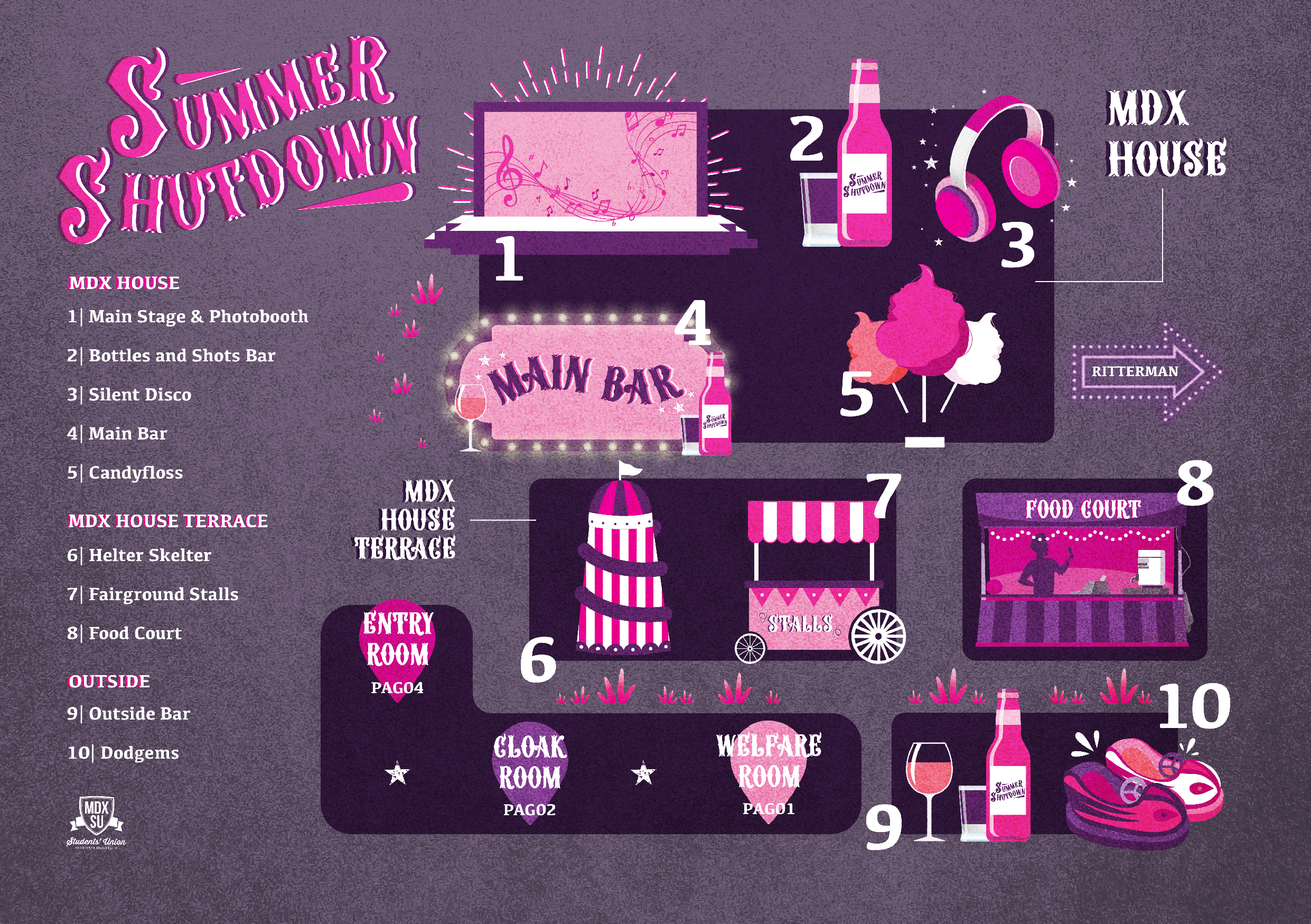