On the October 10th 2018, MDXSU's Night of Controversy was brought back to life once more, bringing to students some scandalous, yet super fun and exciting entertainment, as well as a unique and educational quiz. 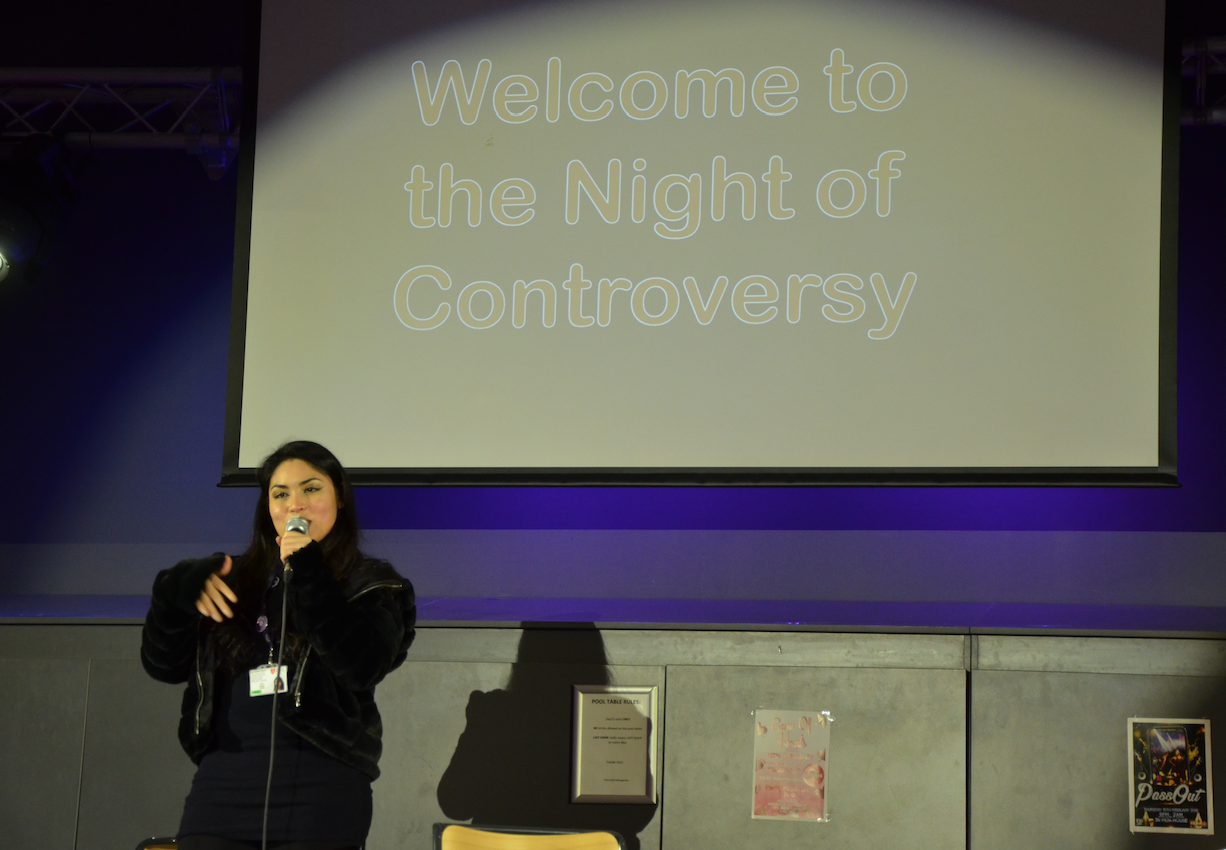 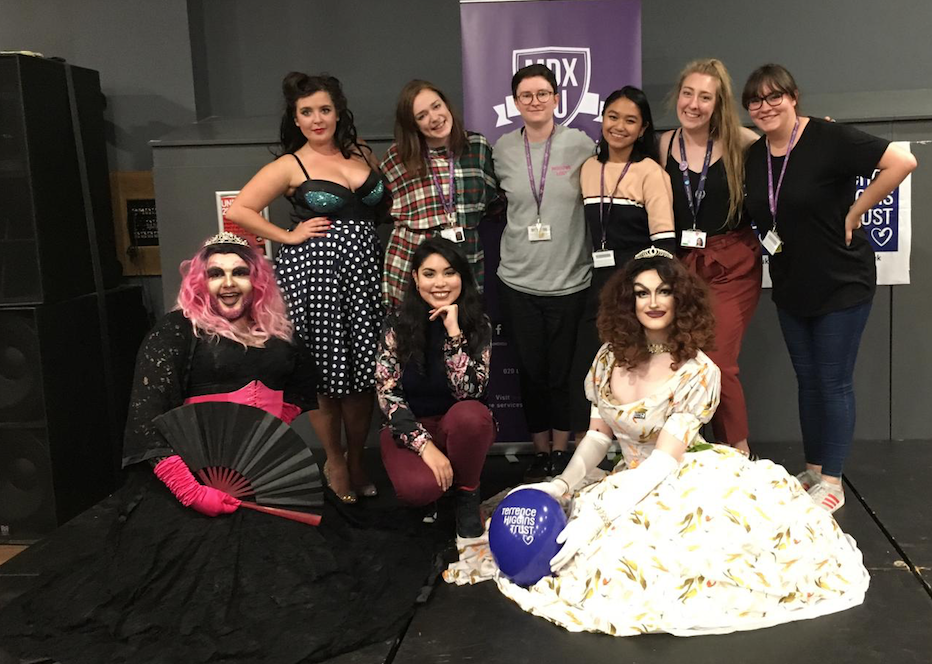 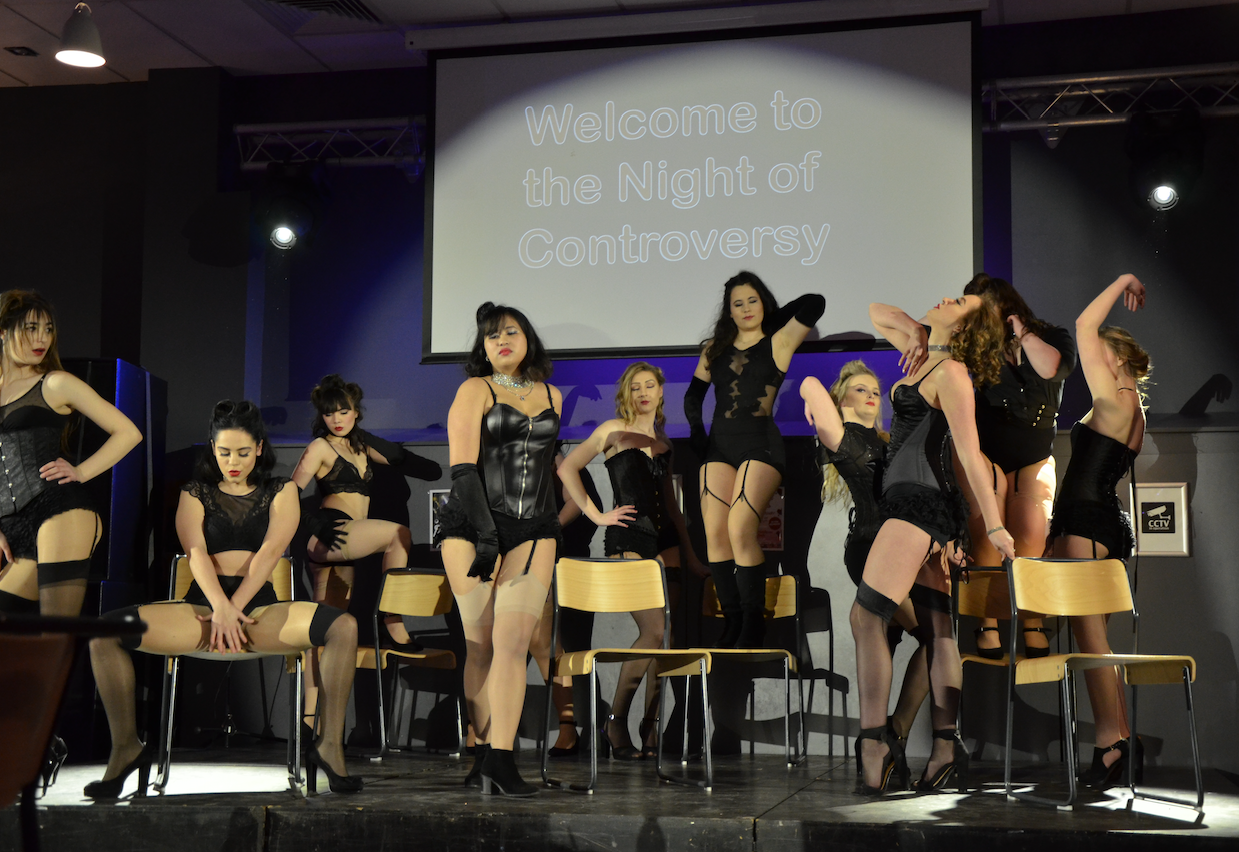 Night of Controversy is part of two campaigns I currently lead: ‘We Believe You’ (anti-sexual harassment and violence campaign) and S.H.A.G. (Sexual Health, Awareness and Guidance).

The idea of Night of Controversy originally came from Terrence Higgins Trust, one of the U.K.s leading HIV charities. It is an event being hosted on campuses across the country, to get students to talk about sexual health, to raise awareness on contraception and the importance of it, and, of course, to raise funds for Terrence Higgins Trust.

The Night began with a grand opening by our very special guests, two beautiful drag queens, Kate Butch and Crudi Dench. Serving realness all the way from Haus of Dench, the queens brought joy and laughter to students, from quirky skits to fabulous lip syncing moments.

The Night proceeded with powerful performances by Middlesex’s Student’s Union’s very own Burlesque Society. That’s right! The talented women made a comeback once more, dominating MDX House with their alluring and sizzling performances, including special solo performances by Isabella Amore and Roxie Anne.

Keeping traditions, the night would have not been complete without the quiz, only this time it was bigger! With prizes for grabs, students put their knowledge about Sexual Health and LGBT+ to the test. The quiz included burning questions about contraception, general background on LGBT+ rights and culture, and facts around sexual harassment and violence. To top it all, the queens brought the quiz’s music round to another level, lip syncing and hovering over and across MDX House (yes, you read that right).

The aim of the quiz was to not only educate students around the importance on contraception and consent, but to also empower and raise awareness around LGBT+, as well as supporting victims and survivors of sexual harassment and violence, with questions that challenged students about what is considered harassment and stats and facts around reporting.

Night of Controversy was once more a bigger success than the last one, raising £336.57 for Terrence Higgins Trust. I want to give a special thank you to Crudi Dench and Kate Butch from Haus of Dench, MDX Burlesque Society, LGBT+ and Women’s Liberation groups, as well the wonderful MDXSU staff that have been so supportive on the event. And finally, I want to thank those of you who have attended, contributed to raising the funds for charity and for making the night even more special and magical.

Stay tuned for the next one! ;)